On August 21, 2022, the Homeland Security Task Force Southeast (HSTF-SE) transitioned from Phase 1a: Steady State and Surge  – Preparation to Phase 1b: Steady State and Surge – Prevention in support of Operation Vigilant Sentry (OVS). The Florida Division of Emergency Management has remained an active member of this Task Force in support of their objectives to prevent loss of life at sea and to deter maritime migration.

On January 6, 2023, Governor Ron DeSantis signed EO 23-03 declaring a State of Emergency in response to the surge in migration along Florida’s coastline.

Currently, the Florida Division of Emergency Management is working in tandem with the Florida National Guard, the Florida Fish and Wildlife Conservation Commission, the Florida Department of Law Enforcement and the Florida Highway Patrol to increase coastal vigilance and provide improved situational awareness on migrant activities. 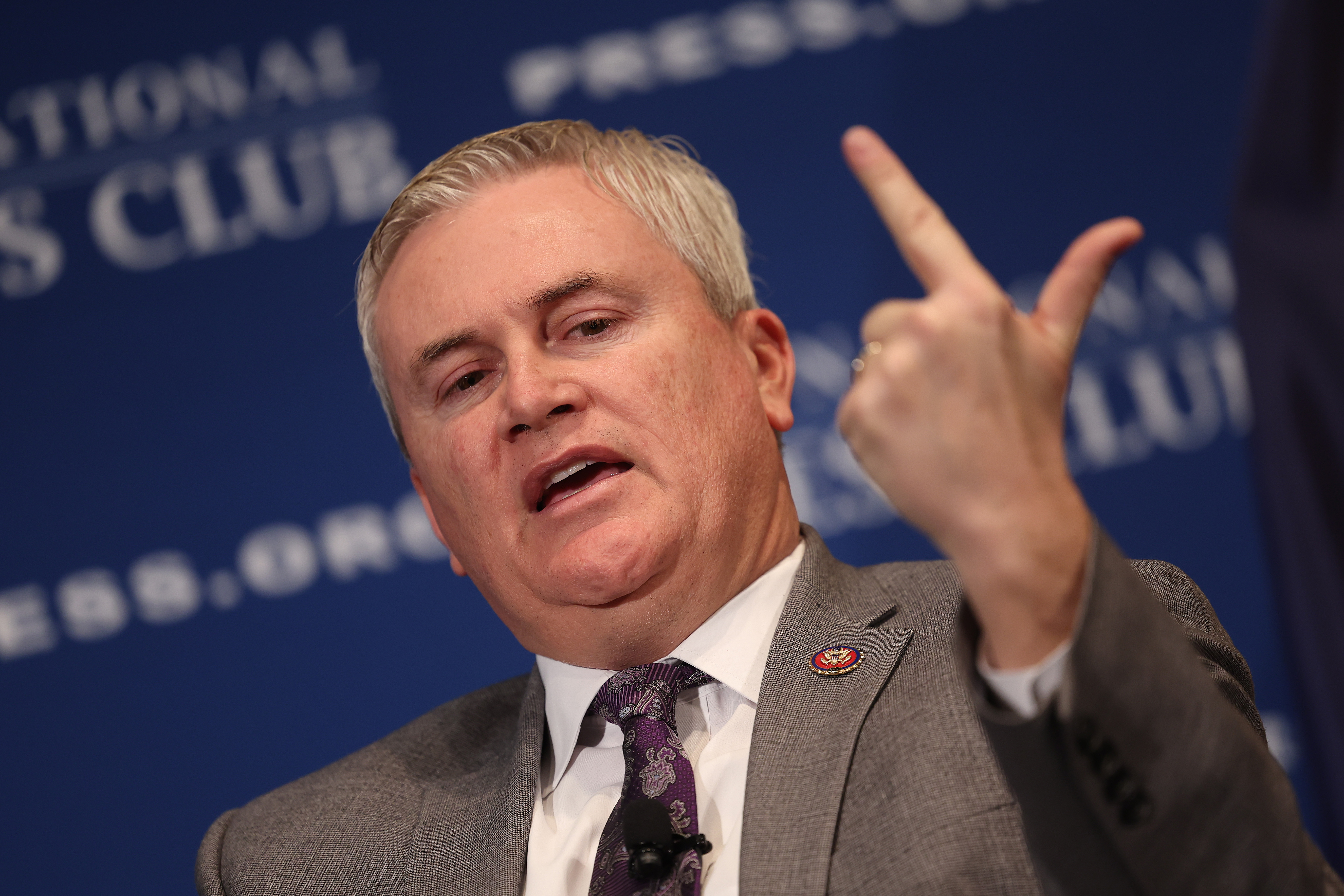 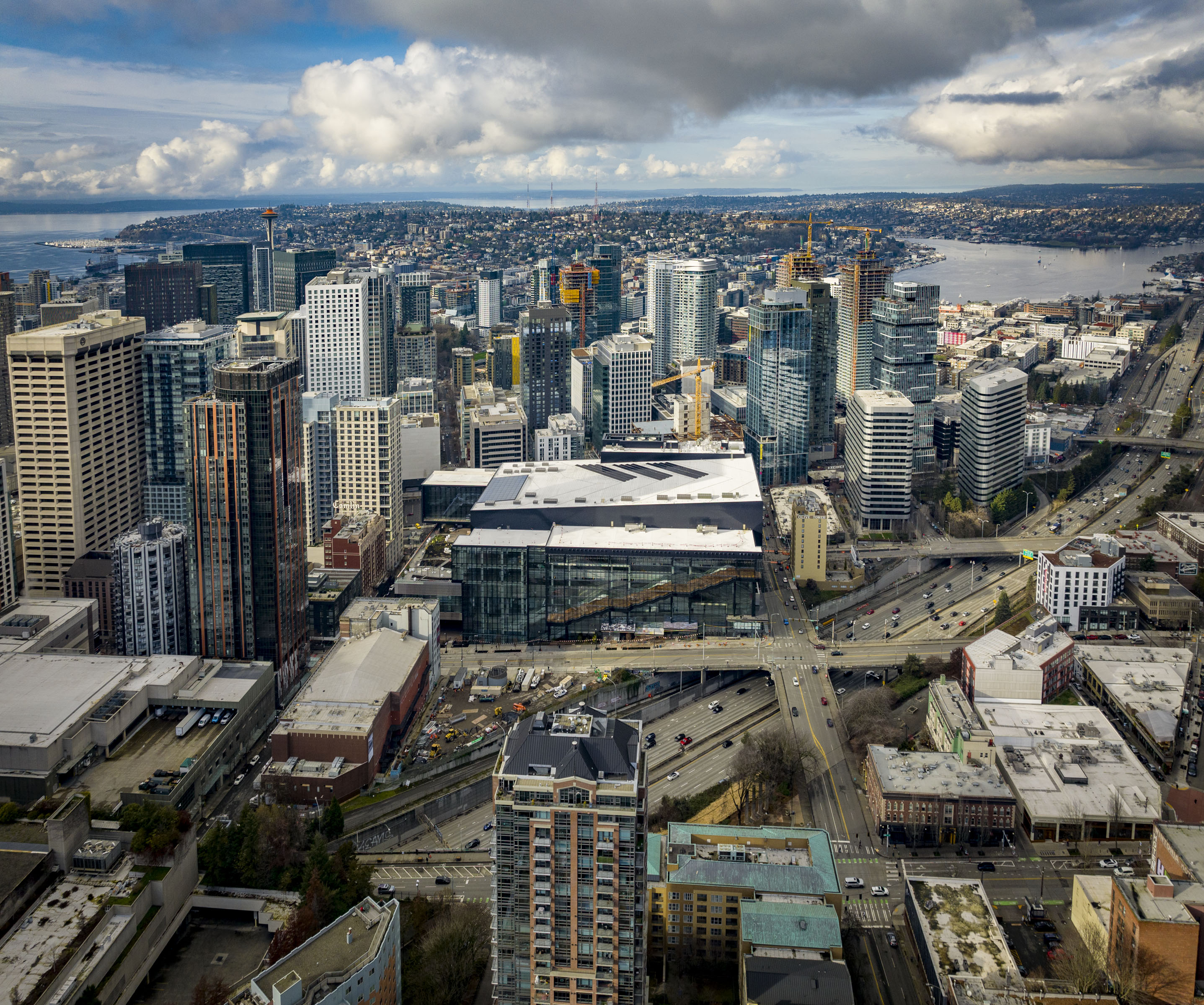