The lawyer representing the Tate brothers following their arrest in Romania as part of a human trafficking investigation has made a statement to Romanian press. He has addressed the circumstances of the detainment and the allegations of human trafficking, rape and organized crime.

Tate and his brother Tristan were both arrested following a raid on their home on December 29. Initially held for 24 hours, this was extended to 30 days, and both men, as well as two women who were also arrested, remain in custody.

An appeal of this 30-day custody is set to take place in court on January 10, their lawyer, Eugen Vidineac, has said. The following quotes were given in Romanian and translated.

Speaking to Romanian outlet Gandul, Vidineac said that the Tate brothers were “changed from witnesses to suspects, and from suspects to defendants, on the evening of December 29, 2022.”

He said this caused a number of logistical issues for his defense team, explaining, “we had the opportunity, as defense attorneys, to study the criminal investigation file 45 minutes before the start of the hearing […] which had over 100 pages.”

Andrew Tate’s lawyer on rape accusation: “There is no evidence”

The rape allegation has been brought by a woman from Moldova, Gandul reports. When asked about this part of the investigation, Vidineac said that “there is no evidence” other than the victim’s statement.

The lawyer specified that two counts of rape are alleged, against one of the Tate brothers, but did not specify which of the brothers it was.

“We stay day and night to be able to put together the puzzle of the elements of the charges presented by the prosecutor,” Vidineac said. “There is not a single piece of evidence, other than the victim’s statement, that would lead to the idea that any crime of rape was committed.”

Andrew Tate was arrested with his brother on December 29.

Tate lawyer: No evidence for human trafficking or organized crime

On the other allegations, Vidineac also claims there is no evidence for human trafficking or organized crime.

“From my point of view, there is no evidence there either, and I am talking about evidence that leads, by itself or directly, to the formation of an opinion of reasonable suspicion on the commission of acts provided for and punished by criminal law. In this case, we are talking about human trafficking and an organized criminal group.”

Tate brothers “scared” in court and did not understand accusations

The lawyer also detailed that the Tate brothers did not understand the translation given in court, and that the defense asked to have a new translator brought in.

Subscribe to our newsletter for the latest updates on Esports, Gaming and more.

“The Tate brothers signaled on several occasions that they did not understand the translation and looked at the defense quite scared, questioning: what is happening, what is being talked about?

“I intervened twice, both myself and my colleague Adrian Săndulescu, to request the court to change the translator, since the defendants do not faithfully or even generally understand the accusations brought against them.”

Following this, the session was carried out in English, at the request of the court.

“I would like to say one more thing,” Vidineac said. “This is a matter supported by my clients, which I personally believe, they made me believe – the difference between character and person.

“We live in a reality of 2023 in which various people promote themselves, as characters, on social media, promoting an image, a product, an idea.”

Tate’s social media persona may be a ‘character’ according to his lawyer.

He continued, “Maybe yes, a person creates a reprehensible, immoral image on social media, and I, as an ordinary citizen, could say: Sir, leave me alone, because I saw X or Y post on TikTok or, I know, on Instagram, I changed my mind, I made an absolutely bad opinion. And I can have the maximum disappointment in my own belief that, meeting the person in reality, I see that he is a person of more quality, with stable, solid moral principles.

“Now, in the case of the Tate brothers, I don’t know what their intention was on social media to promote themselves, but I’m left wondering: could this intention on social media stand as evidence in a criminal prosecution case?” 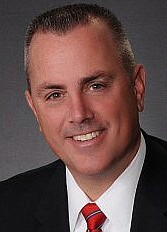 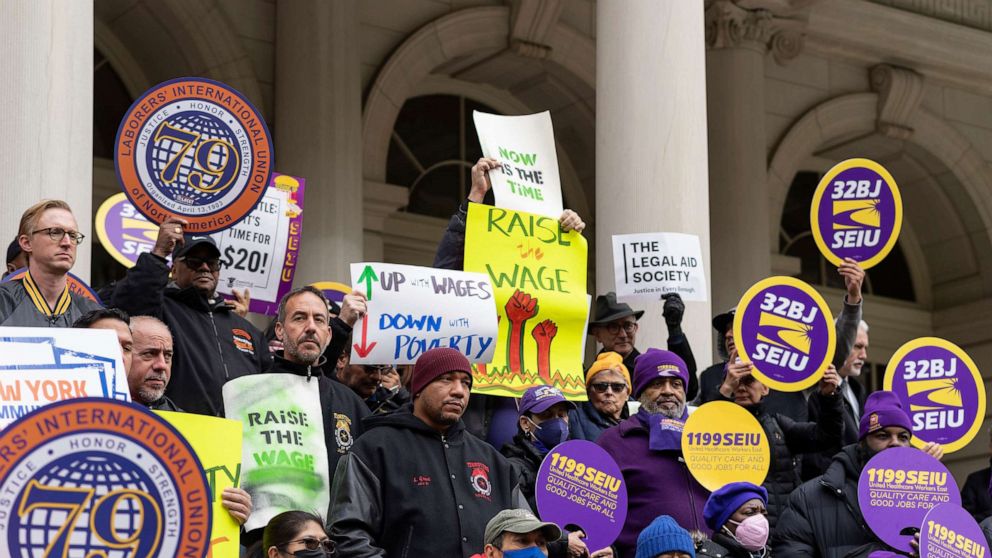