A bill to amend Japan’s immigration laws will be resubmitted to parliament in an effort to resolve an issue regarding the long-term detainment of foreign nationals without legal residence status, the Asahi Shimbun reported Thursday.

If the bill, which was shelved before last fall’s extraordinary parliament session, is taken up during the parliament session that begins Jan. 23, it would be one of more than 60 pieces of legislation expected to be debated.

According to Asahi, the bill’s outline is mostly unchanged from the original version proposed in 2021. Those in Japan seeking refugee status will be able to apply twice, unless the government judges there are reasonable grounds for a third effort.

Unable to view this article?

This could be due to a conflict with your ad-blocking or security software.

Please add japantimes.co.jp and piano.io to your list of allowed sites.

If this does not resolve the issue or you are unable to add the domains to your allowlist, please see this FAQ.

We humbly apologize for the inconvenience.

In a time of both misinformation and too much information, quality journalism is more crucial than ever.
By subscribing, you can help us get the story right. 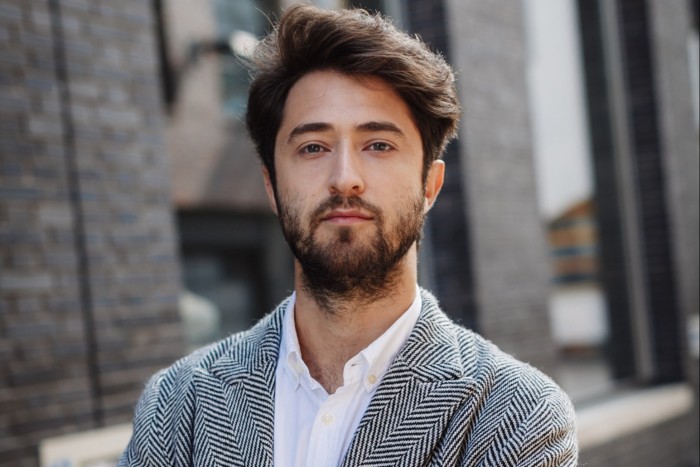