Greedy dealer markups on desirable cars are all over the map but some brands are coming down on the practice. One Chevrolet dealership in Florida seemed to have a workaround for its in-stock Corvette Z06. Days later, the price has mysteriously been posted at MSRP online. Was the dealer shamed into offering the car for what Chevrolet says that customers should be able to buy it for? Here are the facts for you to decide on.

About a week ago, Brooks Weisblat from the website DragTimes.com posted a photo on his associated Instagram account. In it, we see a window sticker from Ed Morse Sawgrass Automall for a 2023 Chevrolet Corvette Z06. What’s interesting is that it features a $99,995 ‘EDMORSE Protection Package’.

Why make a protection package with nothing particularly interesting so expensive? It could be a way around General Motors’ condemnation of dealers that put excessive markups on desirable vehicles. Back in January of 2022, there were reports that GM’s North American President, Steve Carlisle, sent dealers a letter specifically talking about practices that put GM and dealers’ collective interests at risk.

More: Toyota Dealers Are Charging Up To $30k Over MSRP For GR Corolla

One of those practices was demanding “money above and beyond the reservation amounts set in GM’s program rules… far in excess of MSRP.” If a $100k “Protection Package” isn’t that, we don’t know what is. When the social media post initially went live, the dealer listed the Corvette online without any price.

Instead, it said, “Call for Price.” We reached out to Mr. Weisblat who confirmed that a third party had sent him the photo and that he couldn’t personally verify the price. As part of our investigation, we wrote to the dealer as an interested buyer. We asked multiple times about getting a price online.

If the price was MSRP or if the $100k protection package was a misprint, you’d think that they’d openly advertise the fact that they were selling the car for MSRP, an admirable move in the face of other greedy dealers. The final response we received was “Due to the rarity and lack of inventory on these vehicles we are not discussing pricing via email or text.” Things didn’t end there though because at that point we decided to call.

Nobody would pick up the phone despite numerous calls back to back to back. Perhaps, the dealer got the message that greedy markups are still markups when they’re applied to junk fees though because as of Friday, the price is now listed online and it’s $160,730. That’s MSRP, and that’s what the car should sell for according to Chevrolet. Is it possible that the dealer will still try to sell this car with a huge markup? Absolutely. Is it possible that this whole thing is just one big silly misunderstanding? We’ll let you be the judge of that. 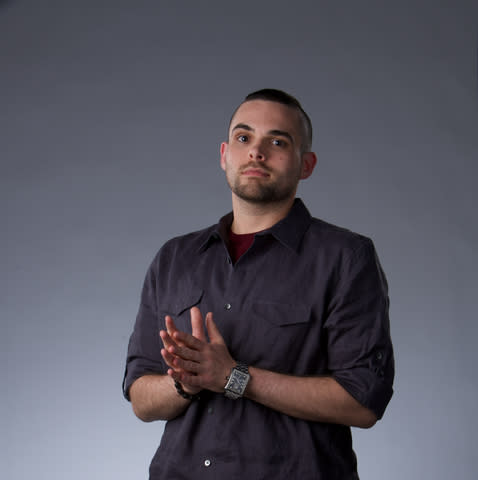