Payrolls vs Employment Since March 2022

Mainstream media misses general miss the big picture captured in my lead chart. This is not strong employment growth.

The internal details have been weak for 9 month and I have been talking about the discrepancy for six of them. The charge of employment “noise” is a siren song.

Leisure and hospitality, and education and health services were the strong gainers in December.

Manufacturing has peaked this cycle. For discussion, please see ISM Manufacturing Now Signals Recession for the First Time in 30 Months

The above numbers never total correctly due to the way the BLS makes adjustments. I list them as reported.

Everything points to part time jobs to fueling the job gains since May with divergences starting in March.

Here are the December numbers.

Despite the gains, wages have not kept up with inflation.

Starting January 2014, I dropped the Birth/Death Model charts from this report.

The birth-death model pertains to the birth and death of corporations not individuals except by implication.

For those who follow the numbers, I retain this caution: Do not subtract the reported Birth-Death number from the reported headline number. That approach is statistically invalid.

The model is wrong at economic turning points and is also heavily revised and thus essentially useless.

Table A-15 is where one can find a better approximation of what the unemployment rate really is.

The official unemployment rate is 3.5%.

U-6 is much higher at 6.5%. Both numbers would be way higher still, were it not for millions dropping out of the labor force over the past few years.

Some of those dropping out of the labor force retired because they wanted to retire. Some dropped out over Covid fears and never returned. Still others took advantage of a strong stock market and retired early.

However, there are 99,878,000 people age 16 and older who are not working at all. They are not employed but not unemployed.

Covid-19 had an enormous impact on the labor force. Some job losses are permanent, millions of other other people now work from home.

Stimulus provided incentives to not work and some of those workers are returning to the labor markets now.

As of November 2022, there were 22 million workers age 60 and over. Millions will retire soon which will put upward pressure on hiring and wages.

The payroll survey (sometimes called the establishment survey) is the headline jobs number, generally released the first Friday of every month. It is based on employer reporting.

The household survey is a phone survey conducted by the BLS. It measures unemployment and many other factors.

If you work one hour, you are employed. If you don’t have a job and fail to look for one, you are not considered unemployed, rather, you drop out of the labor force.

Looking for job openings on Jooble or Monster or in the want ads does not count as “looking for a job”. You need an actual interview or send out a resume.

Q: Hey Mish, What’s Going On?
A: People are taking on second part time jobs to make ends meet. But overall employment (the total number of people working is stagnant.

As I have been saying for many months, don’t watch the unemployment rate, watch employment levels.

Expect a Long But Shallow Recession With Minimal Rise in Unemployment

Given hiring pressures and boomer retirements, Expect a Long But Shallow Recession With Minimal Unemployment Rise

The stock market is another issue. For discussion, please see Artificial Wealth vs GDP: Why Earnings and the Stock Market Will Get Crushed

While I expect the unemployment rate will not rise much in this recession, at least compared to the average recession impact, employment is another matter.

As noted on January 1, There’s a Huge Temporary Growth in Gig Work to Make Ends Meet

That puts a spotlight what I have been saying for months, that strength in these job reports have been exaggerated for months.

Subscribers get an email alert of each post as they happen. Read the ones you like and you can unsubscribe at any time.

If you have subscribed and do not get email alerts, please check your spam folder. Spotify to trim 6% of workforce in latest tech layoffs

Jan 23 (Reuters) – Spotify Technology SA (SPOT.N) said on Monday it plans to cut 6% of its workforce and… Top companies and careers for remote jobs in 2023, according to FlexJobs

Among 58,000 employers offering remote jobs on FlexJobs, find out which firm earned the number one spot on its new… 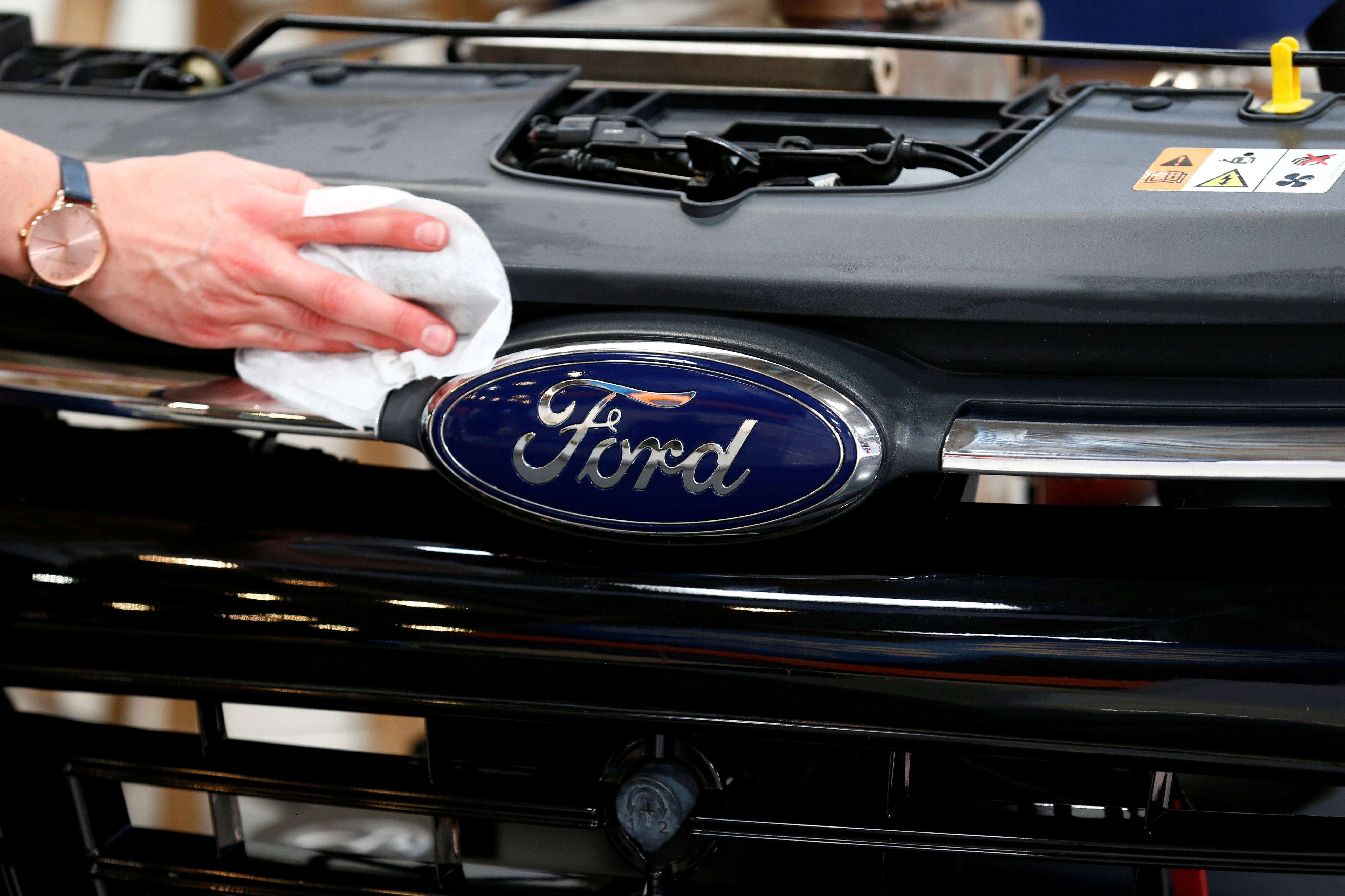 Ford to cut up to 3,200 European jobs, union says, vowing to fight

Up to 2,800 development job cuts and 700 in admin, says union Germany to be most affected, union says Some…