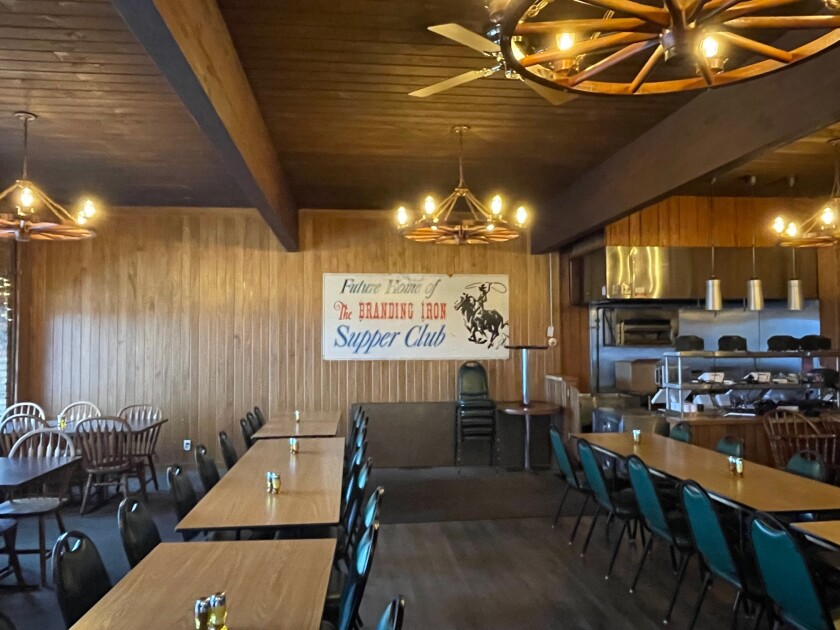 PRESTON — Many changes have come to the town of Preston over the last 50 years but one staple of consistency remains overlooking the town on the northern edge.

The couple had put a quarter of a century’s time working at the Branding Iron then took a several-year absence from the supper club before purchasing it from Steve Bahl on March 13, 2019.

“We had always thought of having a place of our own someday,” said Dale Koch. “Even though we’ve been here for years we still have a lot of learning to do. Every day is different and the ownership side of things is where we’re still doing the most learning.”

Many things the Koch’s find they are still learning come with the ever-changing technology in the restaurant industry. For example, a new style of interface for the restaurant’s point-of-sale system took some getting used to, though the Kochs said, like much of the technology they see, it’s all got its own learning curve.

The change of ownership to the Kochs came at an interesting time. They just reached their first full year of ownership when COVID-19 lockdowns forced the supper club to shut down temporarily. Like many restaurants, they survived on takeout for half a year’s time until restrictions lightened with ease in early 2021.

Now with a full year without unforeseen circumstances limiting operations, Dale Koch has been pleased to see the growing return of large party groups the Branding Iron has catered to for decades.

“Twenty percent of our business comes from these large groups. We groups more often now from the Veterans Cemetery and coach buses are starting to come back more often in 2022. Mainly from the Red Wing and Owatonna area for Amish tours in the area,” said Koch.

The main attraction in the post-lockdown era of the COVID-19 pandemic at the Branding Iron are prime rib Saturday nights.

“We used to have them more often on Tuesday and Thursday nights but people still come in big numbers for that because there are not a lot of places like this left in the area,” Koch said.

Many supper clubs in the region south of Rochester have closed for good in recent years. The 7th Rib in Racine, which is now an event center, the former Lobster House neighboring Four Daughters Winery in Spring Valley, and the Back 40 in Caledonia.

With all these similar restaurants gone and looking like they’ll never return, the Kochs are all the more grateful for taking ownership when they did and keeping the Branding Iron name alive.

“We honestly have no regrets. There’s a challenge everyday, whether it’s a broken fountain drink dispenser or the tech isn’t cooperating, but that comes with the job. We’re always able to meet it head on,” Koch said.

Koch said 2023 will provide some new changes to the Branding Iron but even with the changes, the supper club overlooking the same old small town of Preston will not be going anywhere as the world changes around it. 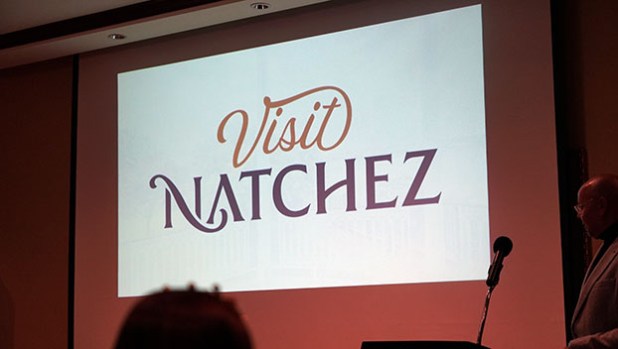 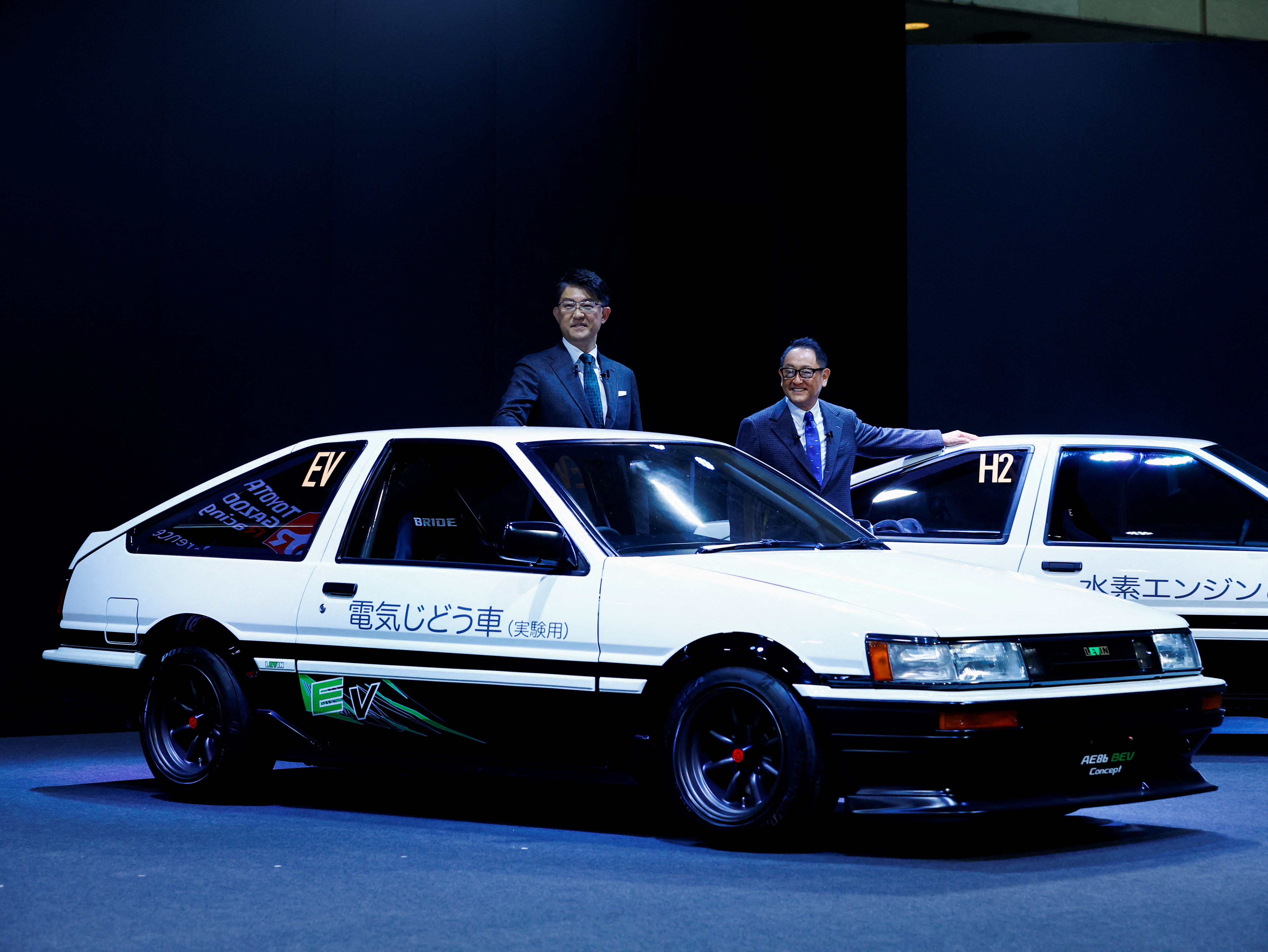