Sen. Thom Tillis said he thinks “great progress” was made in conversations on immigration reform among Democratic and Republican U.S. senators during their visit to the southwest border Monday and Tuesday.

Asked by The News & Observer for an update on his immigration overhaul effort and what a bill would look like today if it materialized, Tillis said it remained a “framework” without a formal bill on the table.

The North Carolina Republican said the purpose of senators’ trip to El Paso, Texas, and Yuma, Arizona, was to “make sure that we’re on the same page about the problems that need to be addressed.”

He said he thought his Democratic colleagues walked away with a better understanding of the detriments of illegal immigration and asylum abuse and the importance of border security. He did not mention the Deferred Action for Childhood Arrivals (DACA) program, though he has previously spoken about protections for DACA recipients being included in any reform.

“Now we’re going to have to go back, continue to build out the framework,” said Tillis, who added that the conversations were farther along in the Senate and that House members needed to be engaged, especially with Republicans taking over the House.

Congress failed to pass any meaningful immigration legislation last year. That is not a novelty, as multiple presidents, over the years, have sought to address fractures in the U.S. immigration system.

Asked why immigration continued to be such a difficult issue for lawmakers to address, Tillis said it was “a politically charged issue” and that “It has to be a balanced approach. We do have people from the far left that think all we should do is provide amnesty and leave the borders open. That’s a non-starter,” he said.

“We have people at the other end of the spectrum that only want to seal the border but not address the issues with future flows that are also very, very important.” Tillis said.

The new two-year term for House members began turbulently, as infighting caused delays in picking a speaker. Republicans control the House and Democrats are in charge of the Senate — both with slim margins. Looming over the next two years is the 2024 presidential election.

What’s on the table?

In early December, the Washington Post reported that Tillis partnered with Kyrsten Sinema, a Democrat turned independent from Arizona, to create an immigration framework.

Details of the proposal were not released to the public but conversations centered around Title 42, a Trump administration policy enacted during the COVID-19 pandemic that allowed the United States to turn away migrants at the U.S.-Mexican border. The policy was due to end in December but was kept in place by a court order.

Homeland Security Secretary Alejandro Mayorkas said in December that once Title 42 was no longer in place, his agency would process people at the border without travel documents using longstanding Title 8 authorities, which allow for the removal of people who do not have a legal basis to stay in the country.

In October and November, U.S. Customs and Border Protection reported just over 465,000 illegal border crossings by land at the southern border. There were more than 2.3 million in the 2022 fiscal year and more than 1.74 million in 2021.

Tillis said he was concerned about people paying human trafficking cartels to take them across the border. These traffickers then use the money to import fentanyl, he said. The number of offenders trafficking fentanyl increased by 950% from 2017 to 2021, and more than 86% of offenders were U.S. citizens, according to an analysis by the federal Sentencing Commission.

“Do it in that safe third country, Don’t pay the cartels thousands of dollars to cross our border illegally,” Tillis said.

Safe third country agreements allow U.S. officials to deport individuals who arrive at the border seeking asylum to countries with which they have the agreements. They require these asylum seekers to pursue cases in these transit countries that are deemed safe. The U.S has such an agreement with Canada, and the Trump administration sought to implement agreements with El Salvador, Guatemala and Honduras.

Conversations about legislation last year also centered around recipients of DACA, an Obama administration policy that allowed children brought to the United States without legal authorization to continue working and studying legally. DACA has faced continuous court challenges. Currently, the federal government is accepting and processing DACA renewal requests but it is only accepting, not processing, initial DACA requests.

The legal challenges and changes to DACA have led to many people feeling “that they have exposed themselves by participating in the program, or by not participating, they’re trying to just protect themselves and their families,” said Raul Contreras, a spokesperson for the Hispanic Federation.

“At this point, it’s just immoral to continue making people fear for their lives and the lives of their families because of these political maneuvers,” Contreras said in an interview.

“We desperately need” DACA reform, he said, and hopes for a compromise.

There were 589,660 active DACA recipients as of September and an estimated 1.1 million people immediately eligible for DACA, according to the Migration Policy Institute.

President Joe Biden met Monday with Mexican President Andrés Manuel López Obrador in Mexico City, saying in a news release that the trip was meant to strengthen cooperation between the two countries “and create a more prosperous and secure future for North America.” Biden, a Democrat, also went to the U.S.-Mexico border during his trip.

Regarding Biden’s visit to the southern border, Tillis said, “I’m glad he knows where it is. It’s the first time he’s visited it.”

He said he hoped to see more engagement on immigration issues from Biden and Vice President Kamala Harris.

“You can’t fix a problem until you recognize you have one. I’d like to see Biden lean in a little bit more,” Tillis said. “Some of the policy proposals he’d made are a step in the right direction, but they’re far short of getting across the goal line.” 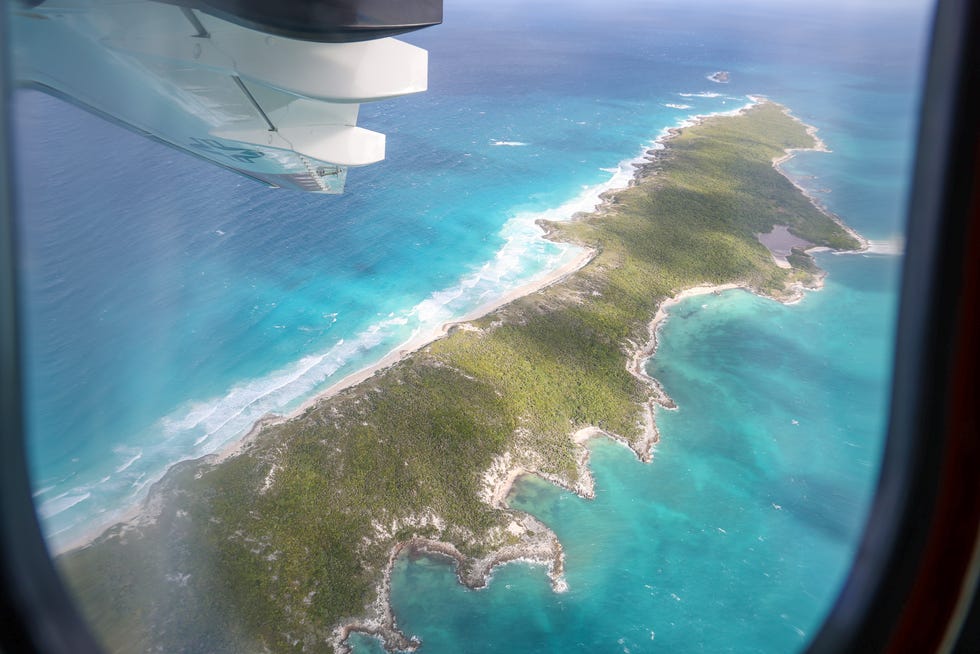 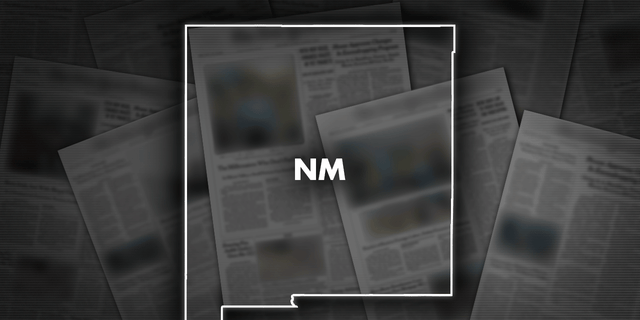