The investigation concerns whether IBM and certain of its officers and/or directors have engaged in securities fraud or other unlawful business practices.

[Click here for information about joining the class action]

On October 16, 2018, post-market, IBM issued a press release announcing its preliminary results for the third quarter of 2018.  Among other items, IBM reported revenue of $18.8 billion, representing a decline of 2%, as well as slowing growth in its Strategic Imperatives segment.

Pomerantz LLP, with offices in New York, Chicago, Los Angeles, London, Paris, and Tel Aviv, is acknowledged as one of the premier firms in the areas of corporate, securities, and antitrust class litigation. Founded by the late Abraham L. Pomerantz, known as the dean of the class action bar, Pomerantz pioneered the field of securities class actions. Today, more than 85 years later, Pomerantz continues in the tradition he established, fighting for the rights of the victims of securities fraud, breaches of fiduciary duty, and corporate misconduct. The Firm has recovered numerous multimillion-dollar damages awards on behalf of class members. See www.pomlaw.com. 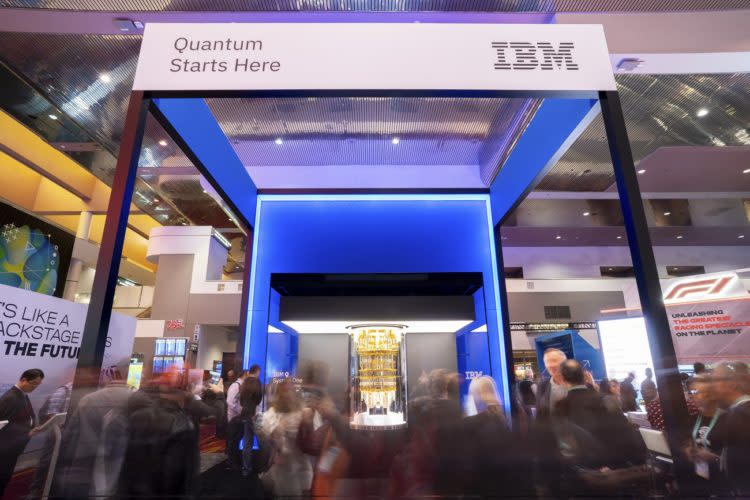