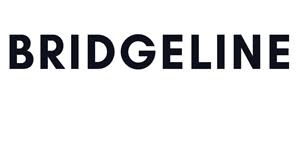 Shopify has partnered with Bridgeline to power analytics and prescribe new revenue strategies for their base of more than 4 million users across 175 countries. Users now can integrate the Bridgeline eCommerce360 (e360) app to their Shopify sites and use the e360 dashboard directly within the Shopify admin interface.

The e360 Shopify app serves as a central hub for all performance data, offering custom reporting that allows Shopify users to understand key metrics related to traffic, conversion, and the average order value of their buyers. The dashboard tracks these metrics and prescribes actionable insights on how to drive revenue growth.

The e360 Shopify app follows a long history of Bridgeline