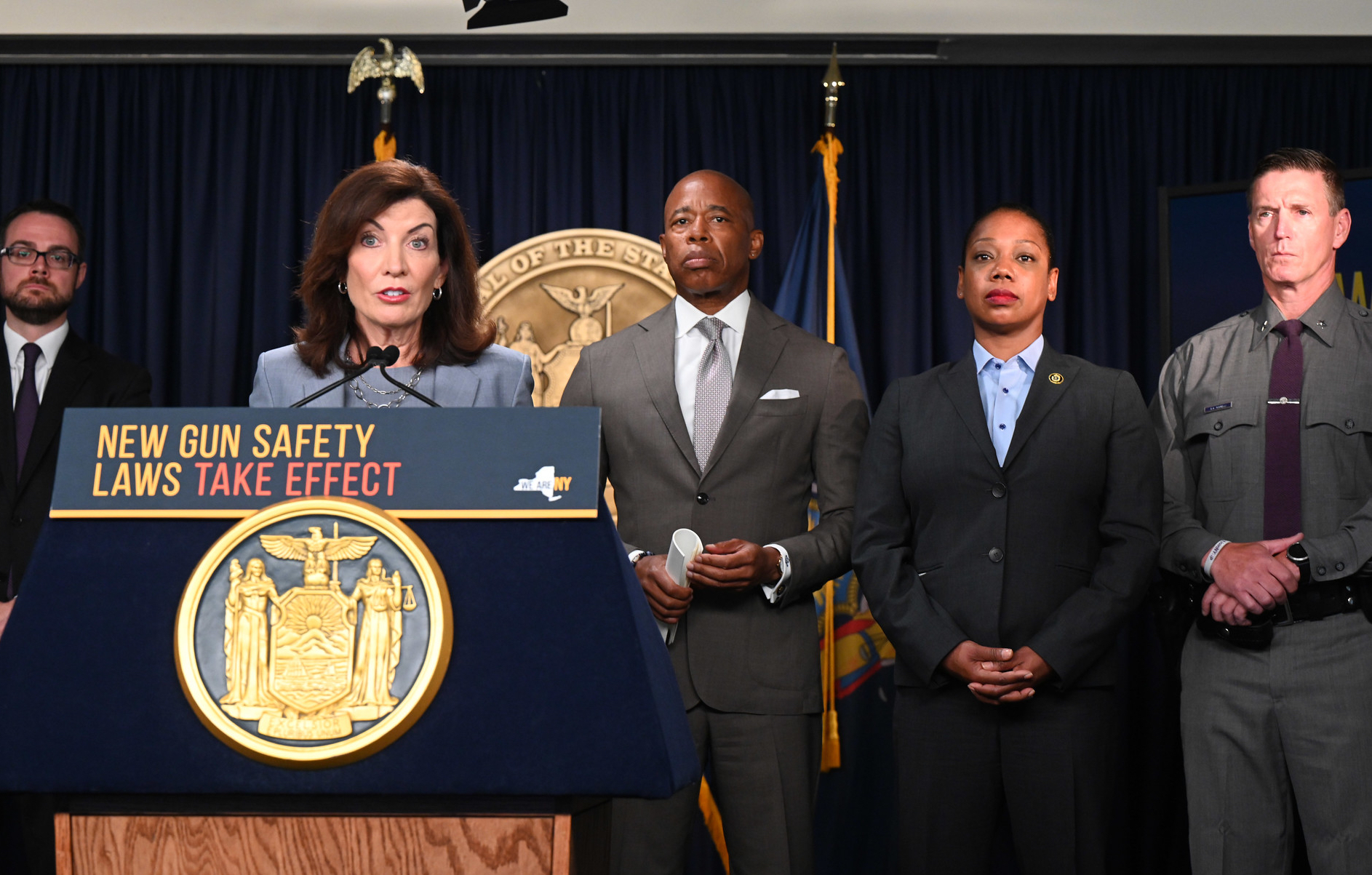 Less than seven months after a landmark decision striking down a New York law that restricted handguns in public, the Supreme Court on Wednesday allowed the state – at least for now – to keep enforcing the gun-control law that the state enacted in response to that ruling.

In a brief unsigned order on the court’s emergency docket, the justices turned down a bid from gun owners to reinstate a ruling from a district judge who struck down many parts of the new law and ordered the state to stop enforcing them. An appeals court put the district judge’s ruling on hold, and Wednesday’s order from the Supreme Court keeps it that way while a legal challenge to the law