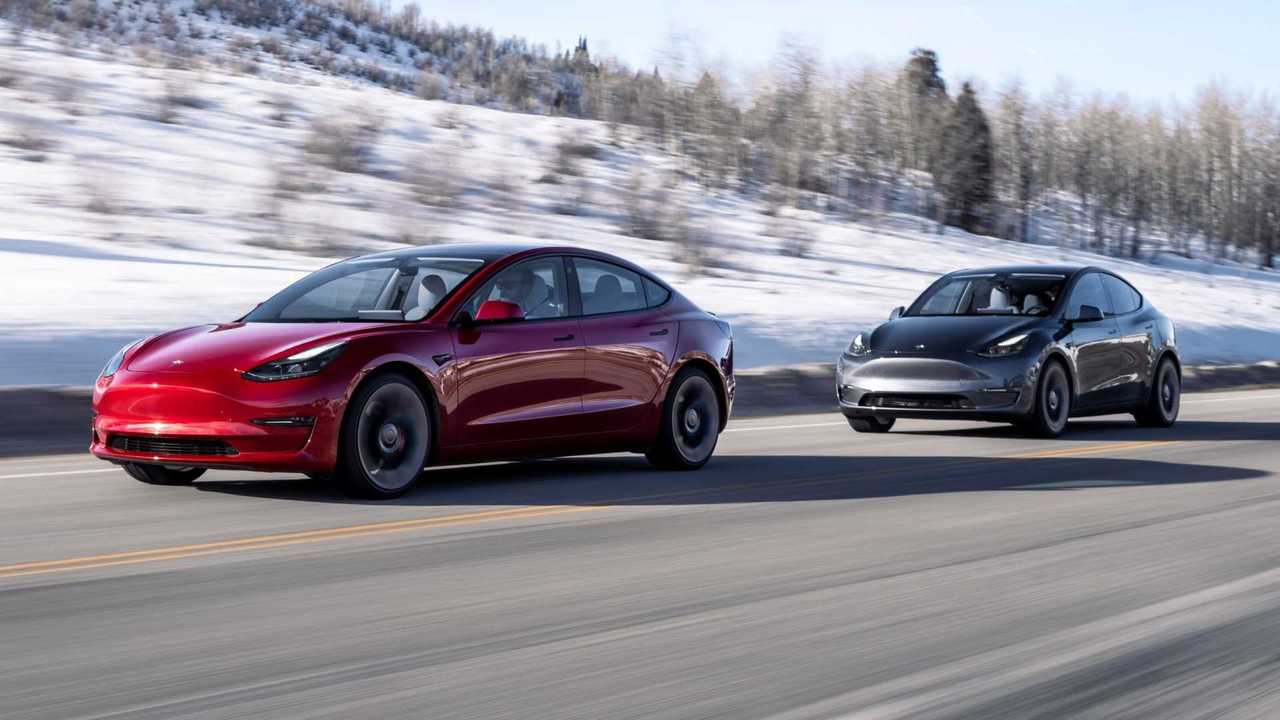 California Bans Tesla From Marketing Its EVs As “Full Self-Driving”

The new law states that auto manufacturers and dealers are prohibited from “deceptively naming, referring to, or marketing” a car as self-driving if it’s only equipped with partial