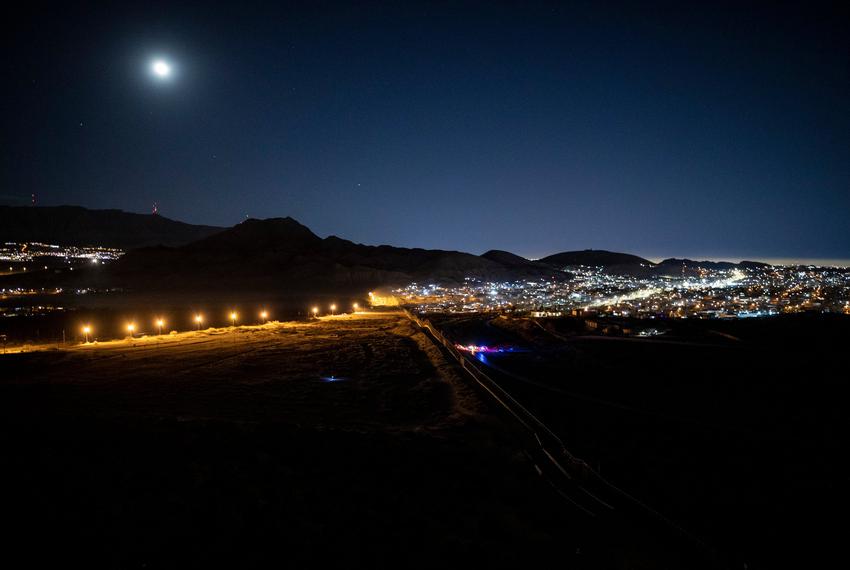 Sign up for The Brief, The Texas Tribune’s daily newsletter that keeps readers up to speed on the most essential Texas news.

EL PASO — A long trail of SUVs snaked out of El Paso carrying a group of U.S. senators into southern New Mexico on a recent, chilly night. Like a funeral procession, the oversized cars glided through traffic with hazard lights on, turning onto a paved road to survey portions of the Mexican border.

In one of the cars was Sen. John Cornyn, who helped organize the delegation’s trip to his home state. The Texas Republican, who has railed about the border crisis from Washington, D.C., for months, wanted his peers to see the situation with their own eyes and better understand Border Patrol’s work and its challenges. They drove into the pitch black night until coming across a pair of Border Patrol agents who had apprehended two