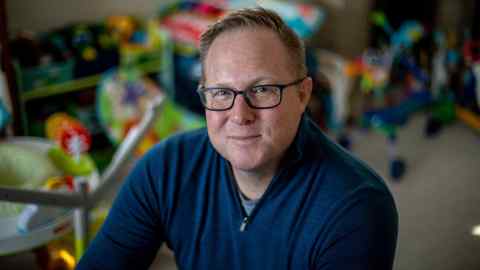 The high-stakes business of managing brand ‘Me’

Jack Monroe, known for creating recipes on a tight budget and campaigning against poverty, could not be more different from Prince Harry, son of King Charles. The former had little money as a single parent and resorted to food banks. The Duke of Sussex spent most of his life in gilded palaces, being served meals prepared by chefs. Yet the two have something in common. Both are examples of what I’ve come to see as “me-preneurs”: people who commoditise their personal life.

Monroe’s career as an expert on frugal shopping, meal planning and budget recipes started over a decade ago when, unemployed and struggling to feed her young son, she wrote a blog about cut-price cooking. This sparked a media and publishing career. By contrast, Prince Harry’s life has been plagued by a voracious press hunger since his birth. Recently he decided to profit (reportedly for well over $100mn) from