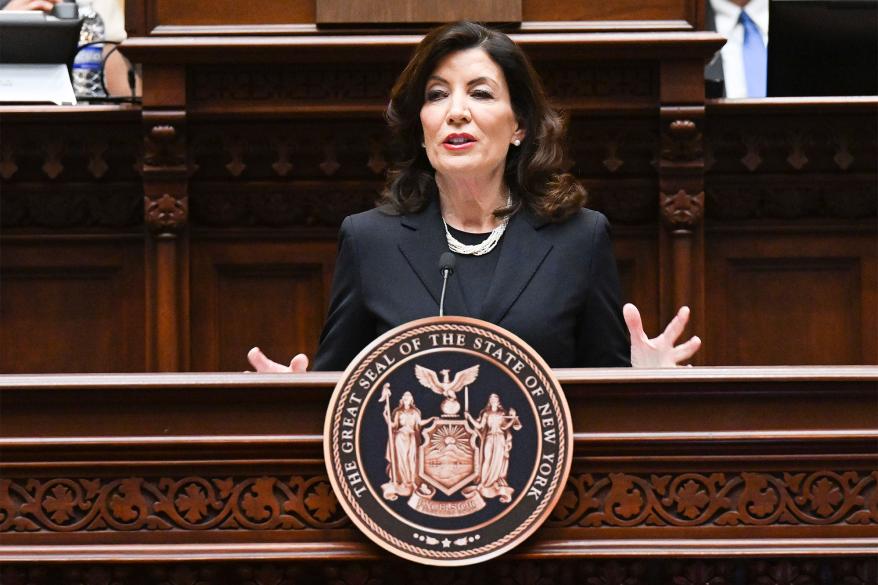 The third time’s the charm when it comes to editing the state’s controversial bail reform law. Hochul said she wants to untie judges’ hands by removing the “least restrictive” means standard they need to consult when it comes to ensuring that defendants accused of the worst crimes return to court. It’s a partial victory for law enforcement, judges and Mayor Eric Adams who have all advocated to grant judges more discretion when it comes to setting bail. However, Hochul glossed over adding additional bail-eligible crimes to the state’s list — omitting a solution to New York City’s rampant scourge of shoplifting.