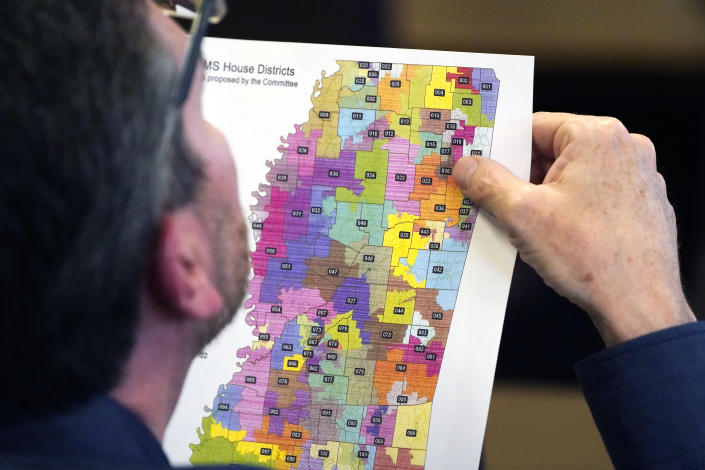 Legal battles over redistricting maps continue into the new year

Every 10 years, political lines are redrawn across the country based on the U.S Census Bureau data, typically by state lawmakers, leading to a host of legal battles over the new maps.

The 2020 census data was released in 2021 after a months-long delay due to the pandemic. By the end of 2022, every state had a new congressional map, but legal challenges to the redrawn districts, some of which allege discrimination against people of color, have continued into the new year.