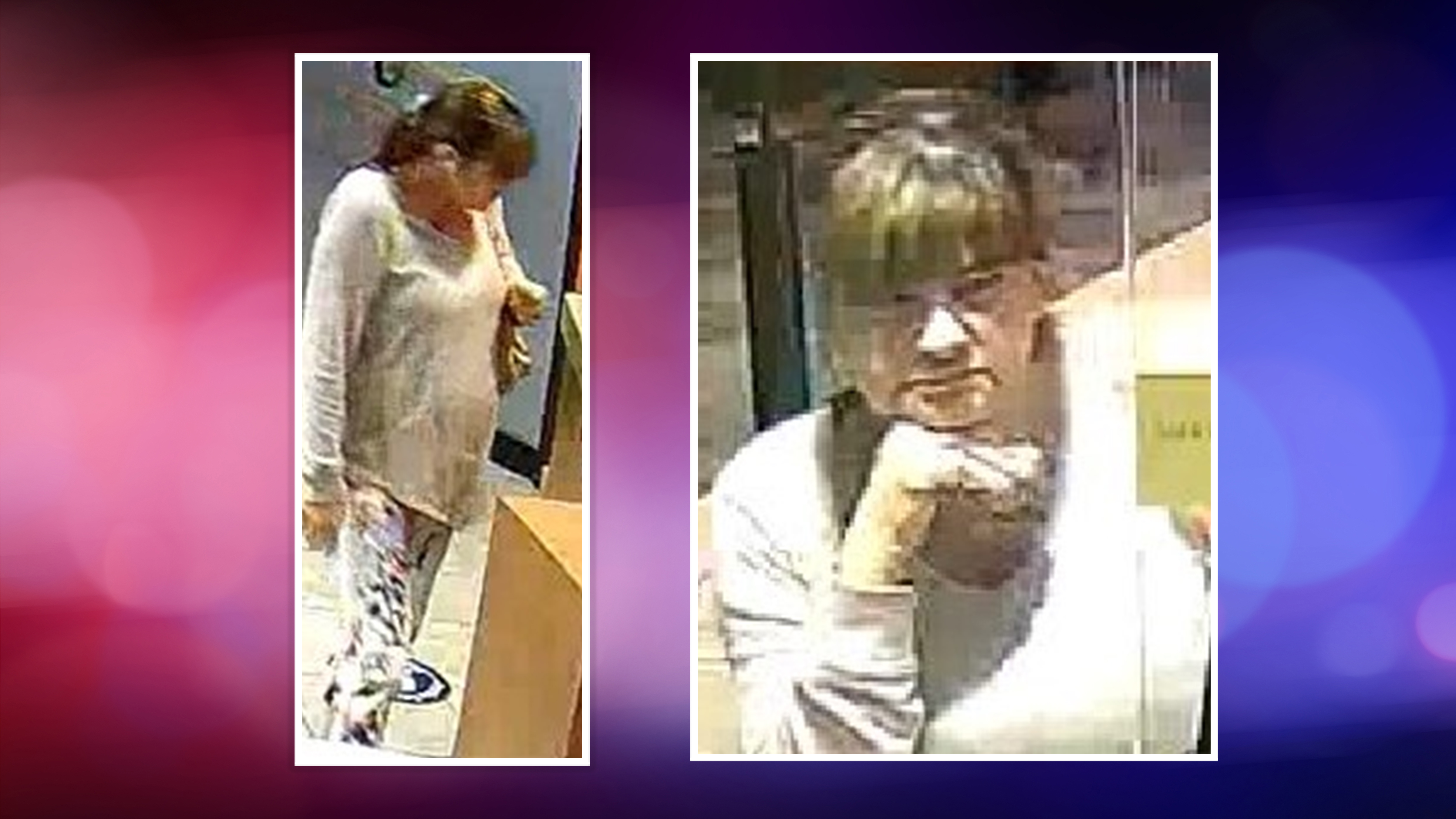 HOUSTON, Texas (KTRK) — A woman is wanted for using a fake ID to withdraw thousands of dollars from someone’s account in southeast Houston, police said.

Officials said that on Sept. 28, the victim’s identity was stolen and fraudulently used to access an account in the 8400 block of the Gulf Freeway near Bellfort Avenue.

During the incident, the woman presented a fake identification card and made a withdrawal of $10,000 from the victim’s account, according to police.

Authorities describe the suspect as a white woman, 40-50 years old, with a heavy build and light brown hair.

Crime Stoppers may pay up to $5,000 for information leading to the charging and/or arrest of the suspect(s) in this case.