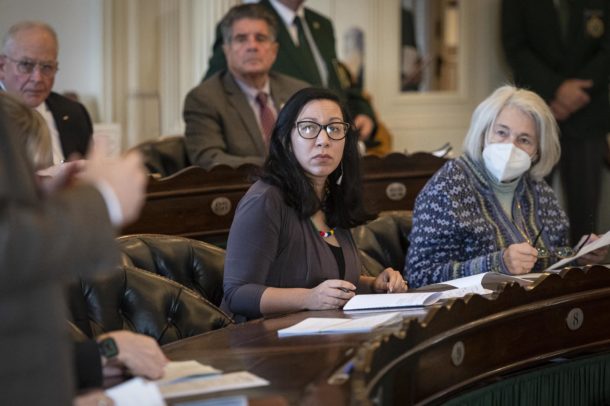 In hopes of alleviating Vermont’s housing crisis, a tri-partisan group of state lawmakers has endorsed a slate of zoning reforms that would remove barriers to denser development, particularly in town centers and areas served by municipal water and sewer systems.

The reform contemplated in legislation crafted by Rep. Seth Bongartz, D-Manchester, would effectively ban single-family zoning, a move that would make it legal to build at least a duplex anywhere a single-family home is allowed. In areas served by water and sewer, municipalities would have to also allow three- and four-unit homes.

“If you just think about it, from an environmental perspective — or from any perspective — it makes total sense. One foundation, one driveway, one set of services. And so really you’re getting two houses for one, with no additional environmental impact,” said Bongartz, who plans to introduce his bill this week.

The Vermont Housing Finance Agency estimates that, if current trends hold, the state will need to build 40,000 new housing units by 2030 to meet demand and return to a healthy housing market. Bongartz, along with a growing coalition of planners, developers and housing experts, argues the state will have to significantly pare back its local regulatory landscape if it hopes to meet that goal — and incentivize more infill development to mitigate sprawl.

Bongartz’s bill comes at a turning point in the conversation about America’s sprawling housing crisis. Local zoning is increasingly taking center stage as academics and activists spotlight the way building regulations have been used to keep housing supply artificially low and certain communities out.

YIMBY — an acronym for “yes in my backyard” — groups have organized across the country, and a handful of large cities (like Minneapolis) and states (like California) have already moved to ban single-family zoning, among other reforms.

Sen. Kesha Ram Hinsdale, D/P-Chittenden Southeast, the new chair of the Senate Committee on Economic Development, Housing and General Affairs, said she’s keeping a copy of Richard Rothstein’s “The Color of Law,” a seminal book released in 2017 about housing policy and segregation, in her committee room, “prominently displayed and facing the witness.”

“I do highly encourage people who want to be part of this conversation to look at the history of how … everything from local regulation to federal loan programs have been used to keep the American dream out of the hands of people of color in this country, and particularly Black Americans,” she said. Vermont, she added, has the fifth-largest racial homeownership gap in the country.

Bongartz’s bill would also limit minimum parking requirements to no more than one space per dwelling or accessory dwelling unit. (Developers could include more parking if they wanted, but cities and towns could not require them.) And it would establish a dwelling unit density standard of five dwelling units per acre in areas served by water and sewer.

The hope is that this will allow smaller, denser, and therefore cheaper and more accessible housing to be built in walkable areas closer to services and amenities, Bongartz said.

“When you have towns still requiring low densities in their downtowns, large setbacks, a lot of parking — I know it is not intended to be discriminatory, and I’m always careful to say that, but it has discriminatory impacts,” he said. “It makes it much more difficult for people of low and moderate incomes to be able to live in downtowns.”

The housing bill takes direct aim at one of Vermont’s most sacred cows: local control. And Ted Brady, executive director of the Vermont League of Cities and Towns, said that in a “normal world,” his organization would be dead set against it.

“That’s not where we’re starting from,” he said. But there’s a catch.

“I think our membership can all get together and say we understand that we need to give up some local control in order to solve this problem — if the state comes to the table and says, ‘We’re going to give up some of our control that is also part of the problem,’” he said.

Bongartz’s legislation would eliminate the duplicative need for a state permit for water and sewer connections if municipalities are already issuing one. But Brady has something much bigger in mind: He’d like to see the state exempt city and town centers from Act 250, Vermont’s landmark land-use law, the community appeals process of which is notorious for sending developments into a protracted and expensive limbo.

“Our village downtowns are treated in a lot of ways the same way as open forest tracts,” he said. “It doesn’t make sense. Our villages and downtowns are where we want development to occur.”

Gov. Phil Scott has long been beating the drum of regulatory reform as a way to mitigate the housing crisis, although he has largely focused his public advocacy on the need for an Act 250 overhaul. But administration officials have been at the table for months working with Bongartz, planners, affordable housing developers, and environmental groups to give input.

Josh Hanford, commissioner of the Vermont Department of Housing and Community Development, said the administration is generally in favor of what’s in the bill. Its only critique? What’s not.

“We’re supportive of this bill in its present form — with the caveat that we believe there’s some very small, targeted, appropriate Act 250 reforms that should be included,” Hanford said.

Bongartz steered clear of Act 250 in his bill, preferring to sidestep the bitter debates that have engulfed a succession of legislatures that have thus far failed to broker a successful deal among environmentalists, developers and the state. But the reforms outlined in his bill will likely be debated in tandem with reforms to the 50-year-old state law.

Ram Hinsdale said she plans to lift the municipal zoning reform language written by Bongartz nearly verbatim into an omnibus housing bill led by her committee, which will also tackle changes in Act 250.

She said she’s not sold on exempting village centers outright, because that would allow any type of development to escape state review. But Ram Hinsdale does think the state should raise the thresholds at which the law is triggered for residential development, so that only larger developments would set the state review in motion.

“I think it’s entirely fair to say that where there is duplication, confusion or overreach, it is sometimes squarely the fault of Act 250,” she said.

Missing out on the latest scoop? Sign up for Final Reading for a rundown on the day’s news in the Legislature. 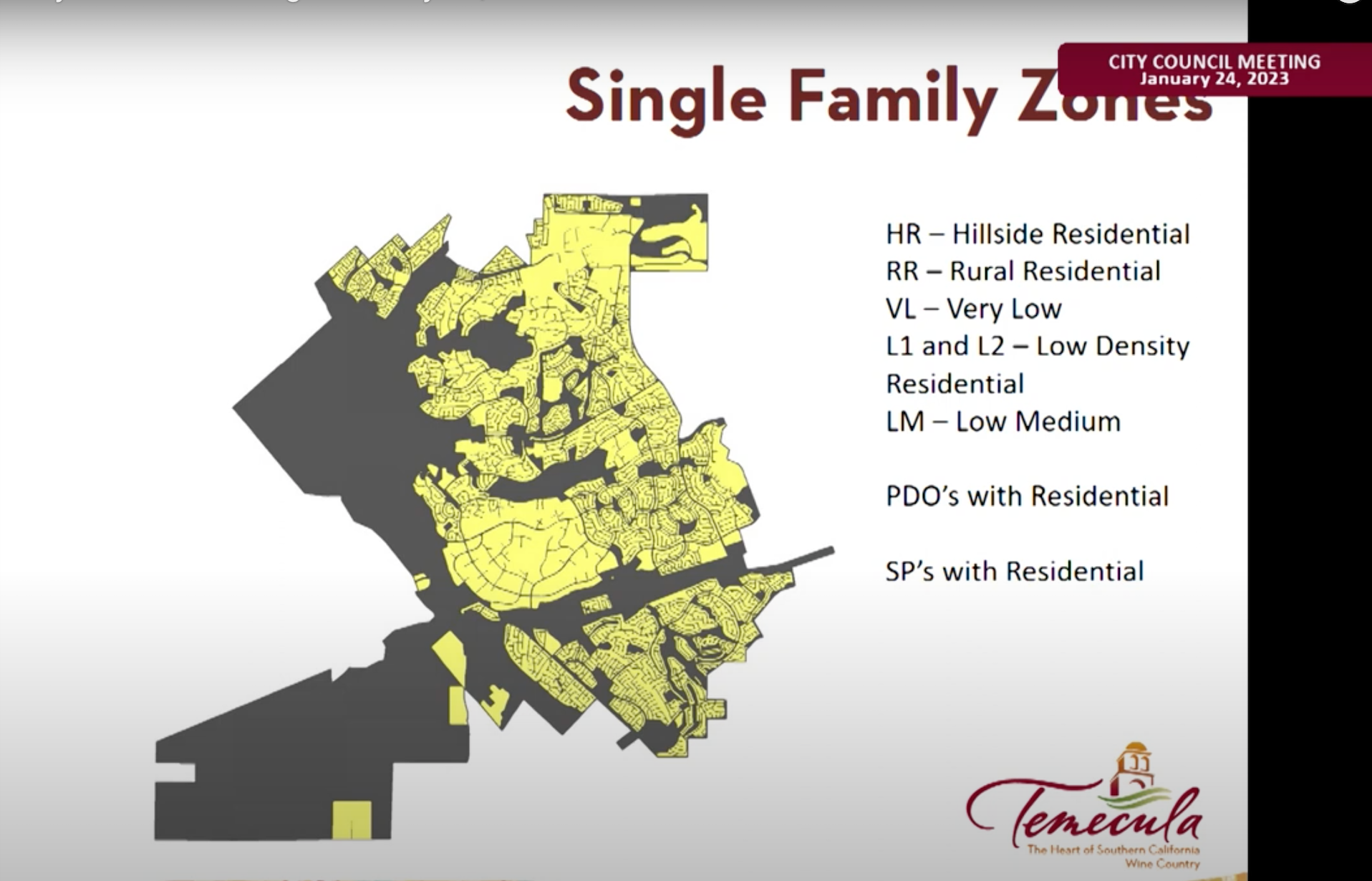