Hello, it’s Thursday, Dec. 29, and here are the stories you shouldn’t miss today:

In place of handcuffs and prison sentences to deter cannabis cultivation, California has established a vast system of taxes, fees and regulations to control it. The taxes are steeper and the rules more onerous than those in other agricultural sectors. Small California cannabis farmers say they are increasingly impossible to comply with given the glut of weed on the market and the plummeting price per pound of wholesale pot.

“Are all the small farmers destined to fail? That’s our biggest fear,” a farmer said one recent morning. “It’s the War on Drugs Part II.”

California is seeing a flood of new litigation. Spurred by a 2020 change in state law, thousands of lawsuits alleging abuse as far back as the 1940s have been filed against dozens of organizations, including religious groups, private and public schools, sports groups and nonprofit organizations. In some cases, the alleged perpetrators have been dead for decades.

The number of lawsuits is expected to rise sharply before the Dec. 31 filing deadline. After that, people older than 40 will once again be barred from suing over abuse suffered in California as children.

Sign up for our California Politics newsletter to get the best of The Times’ state politics reporting and the latest action in Sacramento.

Southwest struggles to recover from its historic meltdown

Southwest Airlines struggled Wednesday to restore operations after a historic meltdown and continued to ground the majority of its flights, leaving thousands of frustrated fliers stranded at airports around the country and drawing federal scrutiny into the “system failure.”

Southwest canceled 2,508 flights Wednesday, according to the flight tracker FlightAware, with an additional 2,348 already canceled for today. That follows nearly a week of turmoil that began with a severe winter storm that pounded the nation and challenged air carriers over the holidays.

U.S. will require coronavirus testing for travelers from China

The U.S. announced new coronavirus testing requirements for all travelers from China, joining other nations imposing restrictions because of a surge in infections.

The increase in cases across China follows the rollback of the nation’s strict antivirus controls. China’s “zero-COVID” policies had kept the country’s infection rate low but fueled public frustration and crushed economic growth.

The new U.S. requirements, which start Jan. 5, apply to travelers regardless of their nationality and vaccination status.

Stay up to date on variant developments, case counts and vaccine news with Coronavirus Today.

Mexico is a country where violence and inequality chase many people to seek a better life in the United States. For others, it offers a measure of peace and prosperity beyond what’s available in their homelands.

A safe, robust asylum system in Mexico eases pressure on the United States, which is looking more to other governments to manage migration. A U.S. Supreme Court ruling issued this week kept pandemic-era limits on asylum in place for now.

Mexico was the world’s third-most popular destination for asylum seekers in 2021 after the United States and Germany, according to the United Nations. It is on pace to end the year just below an all-time high of 131,400 asylum claims in 2021, led by Hondurans, Cubans and Haitians.

Check out “The Times” podcast for essential news and more.

These days, waking up to current events can be, well, daunting. If you’re seeking a more balanced news diet, “The Times” podcast is for you. Gustavo Arellano, along with a diverse set of reporters from the award-winning L.A. Times newsroom, delivers the most interesting stories from the Los Angeles Times every Monday, Wednesday and Friday. Listen and subscribe wherever you get your podcasts.

PHOTO OF THE DAY

LAX passenger traffic in 2022 is the highest since the pandemic began. Does that mean more jet emissions? Locally, increased emissions from Los Angeles International Airport could be harmful to the communities near the airport. A 2014 study found potentially harmful particles from planes in communities up to 10 miles away from LAX.

Berkeley’s top cop faced internal accusations of misconduct as she rose through the ranks. As Jennifer Louis awaits a City Council confirmation vote, a 2017 investigation into sexual harassment allegations has come to light.

Two more rainstorms coming to Southern California this week. After a rainy start to the week, another storm is forecast to bring lighter rain and cooler temperatures before a third arrives this weekend. More: The storms have brought strong currents and bacteria to beaches.

A Mexican Supreme Court justice fights a plagiarism scandal. The episode has ensnared two of Mexico’s most prestigious public institutions — the court and the National Autonomous University of Mexico.

HOLLYWOOD AND THE ARTS

Review: Tom Hanks gives ‘A Man Called Otto’ an easygoing sincerity. It’s not that they don’t make movies like this anymore. It’s that Hollywood should be making them like this all the time, writes The Times’ Mark Olsen.

Twitter maven Dionne Warwick wants a meeting with Elon Musk: ‘Where’s your head?’ One of music’s most beloved and enduring singers opens up ahead of a new CNN documentary about her life.

‘Avatar: The Way of Water’ glides to $1 billion faster than any other 2022 film. It is the sixth title ever to reach this milestone within the first two weeks of its release.

Disneyland reminds visitors to ‘treat others with respect’ after brawls go viral. The videos on social media have at times pierced through the carefully crafted image of the resort.

Arizona shows us the messy, winding path out of Trumpism. It’s been a couple of bruising election cycles in Arizona. That’s what happens when a red state turns purple, writes columnist LZ Granderson.

Get our free daily crossword puzzle, sudoku, word search and arcade games in our new game center at latimes.com/games.

UCLA safety Stephan Blaylock will try to make his final game something special. The veteran safety has pushed through three losing seasons. Turnover among teammates. Trash-talking from fans. A bowl game canceled only hours before kickoff. Through it all, Blaylock remained. On Friday, he will put on his jersey one last time as part of what could be a celebratory sendoff.

What Brandon Staley knows firsthand about the Rams’ Sean McVay worries the Chargers coach. The two buddies will meet as head coaches for the first time in the regular season Sunday at SoFi Stadium. Staley said he and McVay still text regularly while their franchise’s battle to establish the greater presence and following in Los Angeles.

A celebration of life for P-22 is set for Feb. 4 in Griffith Park. Many Angelenos are still in mourning after the celebrity mountain lion died Dec. 17, when officials “compassionately euthanized” the cougar. While disputes continue about his final resting place, the famous cougar will be honored at a Feb. 4 memorial at noon at the park’s Greek Theatre. The event requires tickets, but registering is free.

“We will all be grappling with the loss for some time, trying to make sense of a Los Angeles without this magnificent wild creature,” the theater’s event page said. “Let’s come together as a community to celebrate his remarkable life.”

Mary Tyler Moore was born 86 years ago. Moore is probably best remembered as her character Mary Richards, who splashed onto television screens at a time when feminism was still putting down roots in America. Richards was a woman who charged through the working day with equal parts humor and raw independence.

Moore also played Laura Petrie, the suburban housewife and mother of a young son opposite Dick Van Dyke’s TV comedy writer husband Rob on “The Dick Van Dyke Show.” In 1981, she received an Academy Award nomination for best actress for her portrayal of the emotionally cold mother in “Ordinary People.”

Moore died in 2017 from cardiopulmonary arrest after being hospitalized with pneumonia.

We appreciate that you took the time to read Today’s Headlines! Comments or ideas? Feel free to drop us a note at [email protected] 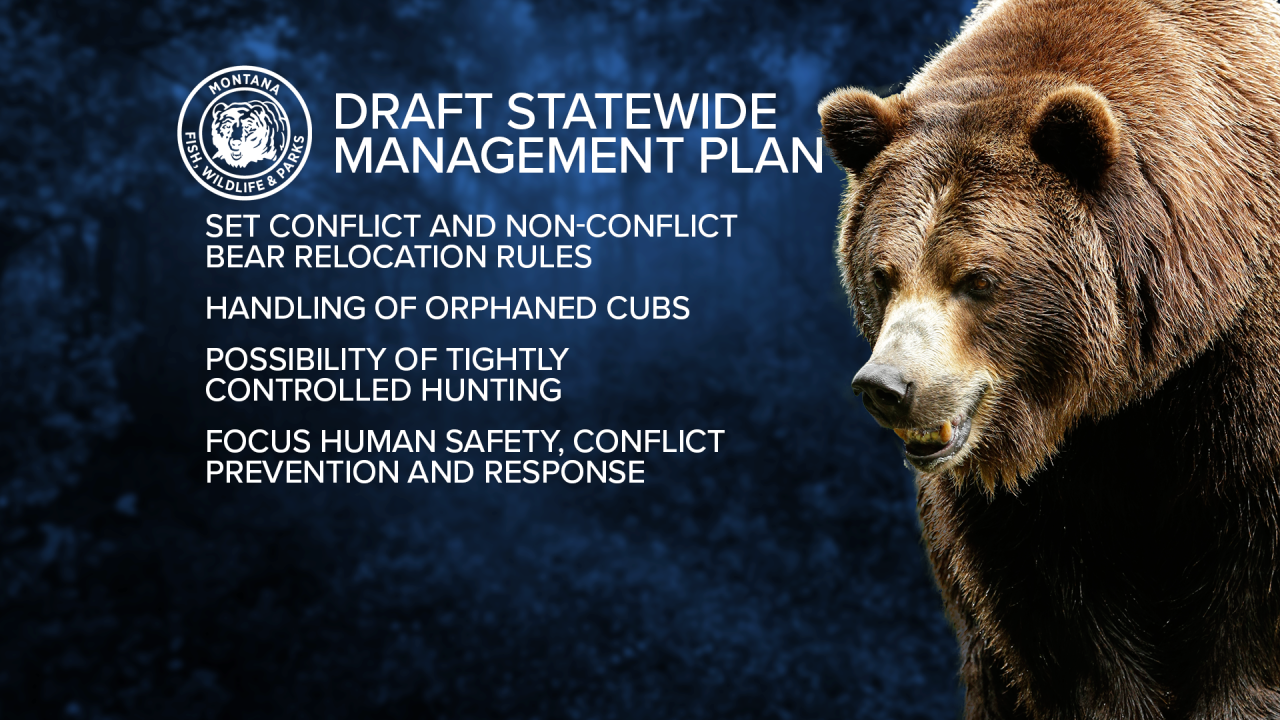 America’s Trumpiest court says domestic abusers have a right to own a gun, in United States v. Rahimi