A pink Nezha V and black Nezha U Pro electric car models are on display at a store in Shanghai on Nov. 7, 2021.

BEIJING — Another budget-priced electric car brand is taking off in China, this time selling compact SUVs.

Nezha, named after a feisty Chinese mythological character, claims its car deliveries more than doubled in 2022 to surpass 152,000 vehicles. Most deliveries were of the Nezha V, a compact SUV whose post-subsidy price starts at 83,900 yuan ($12,000).

In contrast, Nio‘s larger SUVs — with a longer driving range and many other features — start around 400,000 yuan.

However, Nio delivered more than 122,000 electric cars in 2022, up by a modest 34% from the prior year. That includes the company’s premium-priced sedans.

Nio has emphasized its focus is on the more niche, higher-end segment, but has hinted at plans to launch a mass market brand.

In an earnings call in early November, CEO William Li said the company had a meeting that day with its mass market team, which expected each model in the segment could sell more than 50,000 units a month, according to a FactSet transcript.

Budget electric car Hongguang Mini has held the bestseller spot among new energy passenger cars in China, a category which includes hybrids. As of November, year-to-date sales had exceeded 370,000 vehicles, according to the China Passenger Car Association.

However, the Hongguang Mini is a tiny car compared with Nezha’s SUVs and sedans.

Nezha also said it exported about 3,500 cars in 2022. Since late 2021, the company has pushed into Southeast Asia, starting with a partnership in Thailand. Nezha, also known as Neta, has an English-language website that shows it’s looking for partners in the Philippines and Cambodia.

The company is a brand under startup Hozon Auto. As of July 2022, Nezha said it had raised nearly 10 billion yuan for its Series D, or fourth stage of fundraising after initial investment.

The Chinese government has supported the development of the domestic electric car industry. Cities have preferential policies that encourage people to switch to electric-powered cars.

And despite the drag of Covid controls on China’s retail sales in 2022, electric car sales remained a pocket of growth.

More than a quarter of passenger cars sold in 2022 through the end of November were new energy vehicles, according to the China Passenger Car Association. Monthly figures from the association typically come out in the middle of the month.

However, competition is fierce. Chinese battery and car manufacturer BYD remained a giant with sales of more than 911,000 electric cars in 2022 — about 180% more than a year earlier.

The company has a wide range of models. BYD’s new luxury brand Yangwang is slated for a detailed launch on Thursday.

Electric car brand Aion, a spinoff of state-owned GAC Motor, announced sales more than doubled in 2022 to a record high of 271,000 vehicles.

Huawei’s co-developed new Aito brand said that since it began deliveries in March 2022, cumulative deliveries as of the end of the year exceeded 75,000 vehicles.

Nio’s growth in 2022 also fell behind that of Li Auto, another U.S.-listed Chinese electric car company whose SUVs are in a similar price range. However, the company’s cars come with a fuel tank to extend the battery’s driving range. 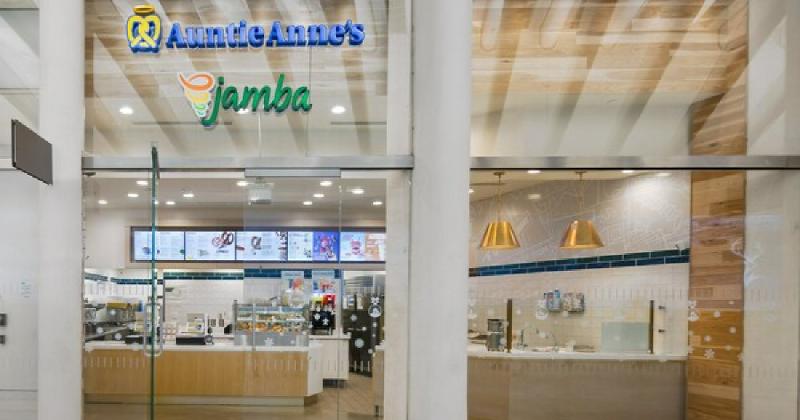 About 50 dual- or tri-branded units will open this year./Photo courtesy of Focus Brands. Focus Brands said fiscal 2022 was… 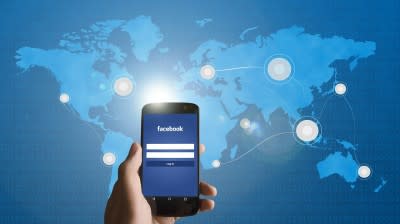 25 Most Famous Companies in the World

In this article, we take a look at the 25 most famous companies in the world. If you want to…